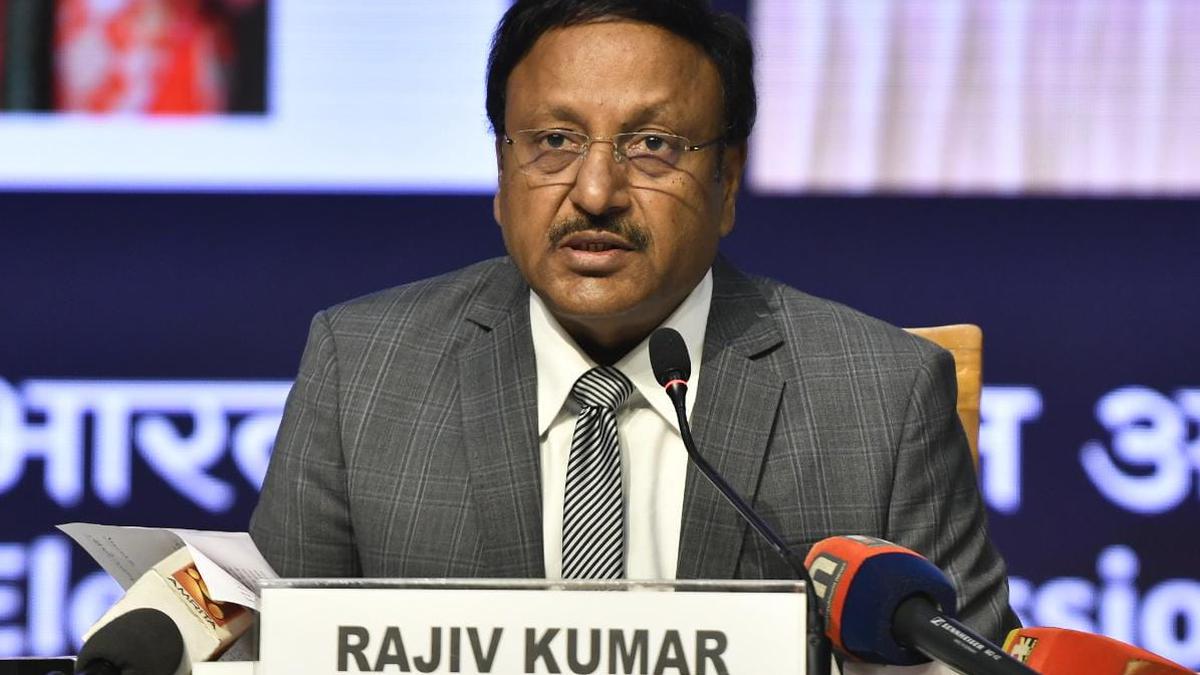 The Election Commission of India January 18 announced the schedule for Nagaland, Tripura, and Meghalaya Assembly polls.

The term of the three Assemblies is set to end on different dates in March. While Tripura has a BJP government, in Nagaland, the Nationalist Democratic Progressive Party is in power. Meanwhile, National People's Party, the only party from the North-East to have a national party recognition, runs the government in Meghalaya.