Explained | Why is Kerala opposing the new Electricity Rules? 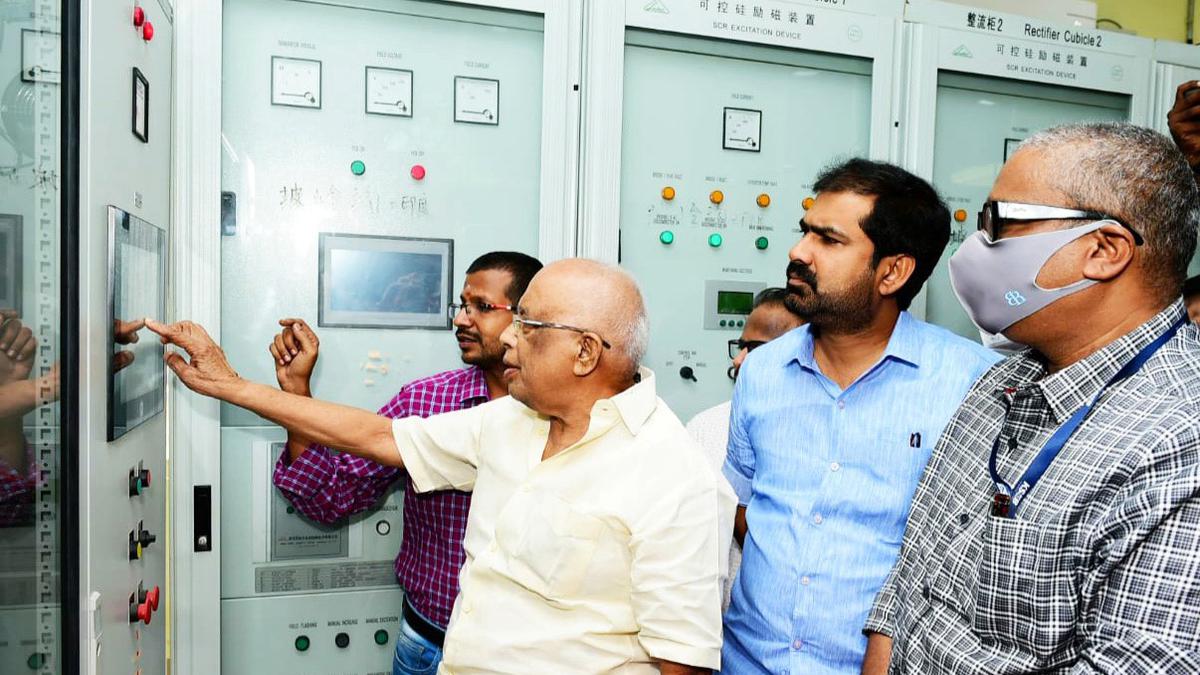 What is Rule 14 in the new Electricity (Amendment) Rules, 2022? How are consumers going to be affected by the amended rules? Why is the State government blaming the Centre?

The story so far: The gazette notification on the Electricity (Amendment) Rules, 2022, came out on December 29. Ever since the Union Power Ministry shared the draft rules with the States last August, the CPI(M)-led government in Kerala had fiercely objected to Rule 14 which permits distribution companies (Discoms) to automatically recover from consumers, on a monthly basis, the expenses arising out of variations in fuel price and power purchase costs.

What does the Electricity (Amendment) Bill, 2022 mean for ordinary consumers and farmers – Part 1 | In Focus podcast
The Centre introduced the Electricity (Amendment) Rules, 2022, to amend the Electricity Rules, 2005. Rule 14 of the Rules requires the State electricity regulatory commission to specify a price adjustment formula for automatically passing on the costs through the consumer tariff on a monthly basis. “Fuel and power purchase adjustment surcharges shall be calculated and billed to consumers, automatically, without going through the regulatory approval process, on a monthly basis, according to the formula, prescribed by the respective State Commission,’’ it says.

What has been Kerala’s stand?
The State government has argued that giving Discoms the freedom to automatically pass on the aforementioned costs through the electricity bill endangers consumer interests. The amendment spawns an “unstable pricing situation’’ in the power sector, akin to that of petrol and diesel prices. Consumers would be subjected, quite unfairly, to frequent price fluctuations, it said. It further observed that the crucial role played by the State Electricity Commission in fixing the surcharge would get diluted. Electricity Minister K. Krishnankutty declared that his department would seek legal advice on how best to enforce the rules without burdening the consumers of the state-run Kerala State Electricity Board (KSEB). On January 11, Mr. Krishnankutty blamed the Centre for ignoring the State’s stand and going ahead with the amendment.

What is the role of regulator?
Until now, KSEB would file petitions for collecting the thermal fuel surcharge before the Kerala State Electricity Regulatory Commission on a quarterly basis. Since Kerala produces only 30% of its electricity demand within its borders, the power purchase expenditure, especially during the summer months when demand soars, is quite substantial. In the normal course of things, the Commission finalises a decision on the KSEB plea after holding a public hearing. According to the State government, doing away with this prudence check would put the general public at the receiving end.

What next?
With the Centre notifying the Electricity (Amendment) Rules, 2022, Mr. Krishnankutty convened a high-level meeting on January 10 to discuss measures to be adopted in the State. He directed the Power department to examine whether potential tariff fluctuations arising out of the new arrangement can be balanced through reduced tariffs during the State’s extended monsoon months when power purchases and consumption levels are on the lower side. During rainy seasons, hydropower generation is high, meeting over 50% of the demand. The Minister has also suggested that, in the remaining months, power purchase costs should be kept to a minimum to avoid burdening the consumers. But experts argue that such safeguards would only work in a situation where a State-run entity like the KSEB is at the helm of things. They state the real concern lies in the future when they could get dumped in a scenario where private players enter electricity distribution in Kerala.