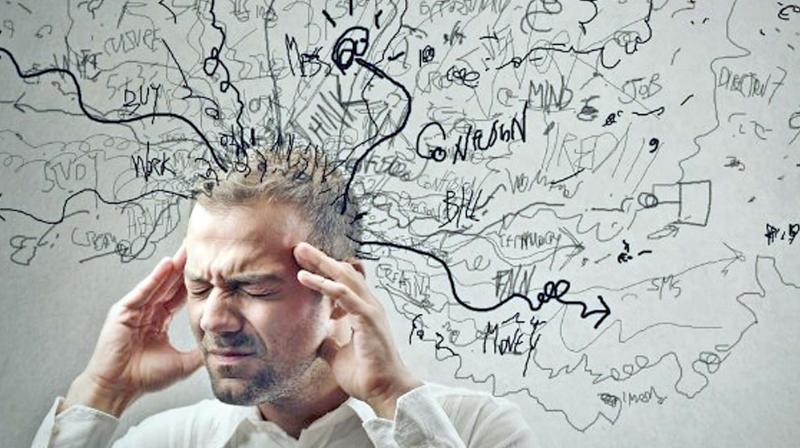 Chronic stress can impact behaviour, leading to problems like depression, reduced interest in things that previously brought us pleasure, even post-traumatic stress disorder (PTSD), according to a new study conducted in mice.

Scientists have evidence that a group of neurons in a bow-shaped portion of the brain, the hypothalamus, become hyperactive after chronic exposure to stress. When these proopiomelanocortin, or POMC, neurons became super active, these sort of behavioral problems resulted and when scientists reduced their activity, the behaviours reduced, the study said.

According to the study, scientists at the Medical College of Georgia (MCG), Augusta University, US, looked in the hypothalamus, key to functions like releasing hormones and regulating hunger, thirst, mood, sex drive and sleep, at a population of POMC neurons in response to 10 days of chronic, unpredictable stress.