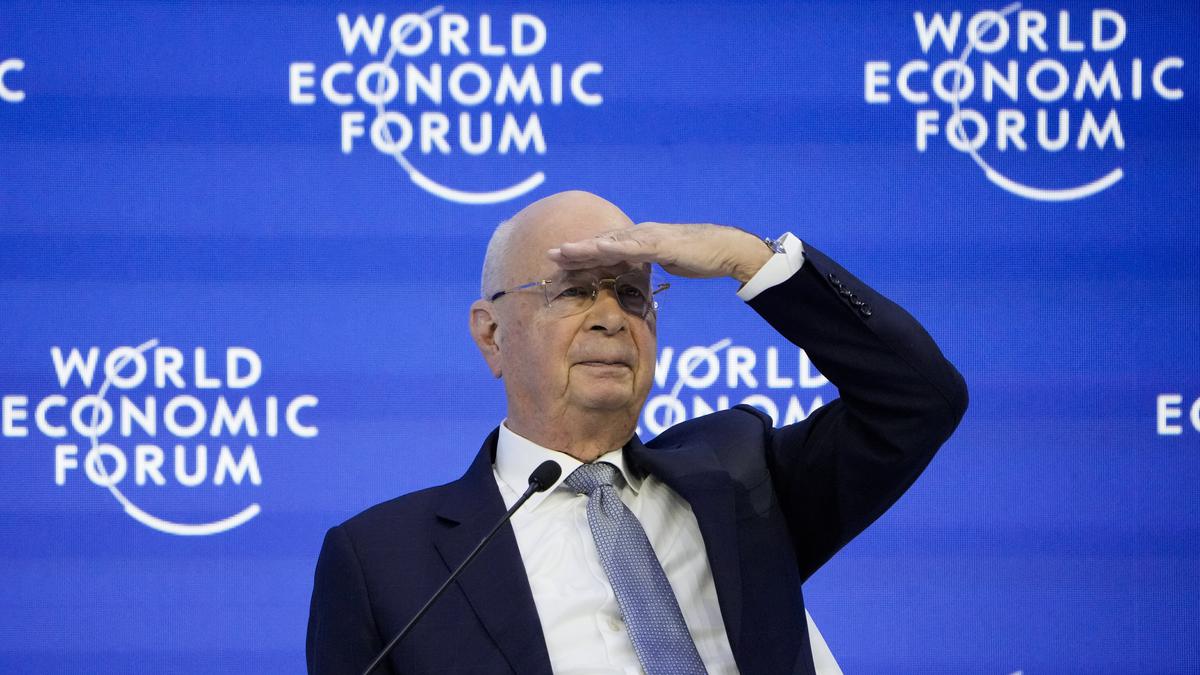 After attending an India reception on January 19, 2023 night during the WEF Annual Meeting 2023, Mr. Schwab said India is promoting a just and equitable growth for all in the world during its G20 presidency, while also making significant progress on the most pressing domestic challenges.

The WEF also issued a statement and said it values its nearly 40-year collaborative history with India and looks forward to continued cooperation with the country during its G20 presidency under Prime Minister Modi's leadership.

The WEF said its annual meeting is taking place at a time when multiple crises have deepened divisions and fragmented the geopolitical landscape.

Governments and businesses must address people's immediate, critical needs while also laying the groundwork for a more sustainable, resilient world by the end of the decade, leaders have said here.

"I had the pleasure of meeting the Indian ministerial delegation and many of its top business leaders," Mr. Schwab said.

"I commend the country's decisive action on the climate case for renewables, its contribution to the global healthcare ecosystem, the focus on an economic model for women-led development, and its leadership on digital public infrastructure. India remains a bright spot amid global geoeconomics and geopolitical crises," he added.