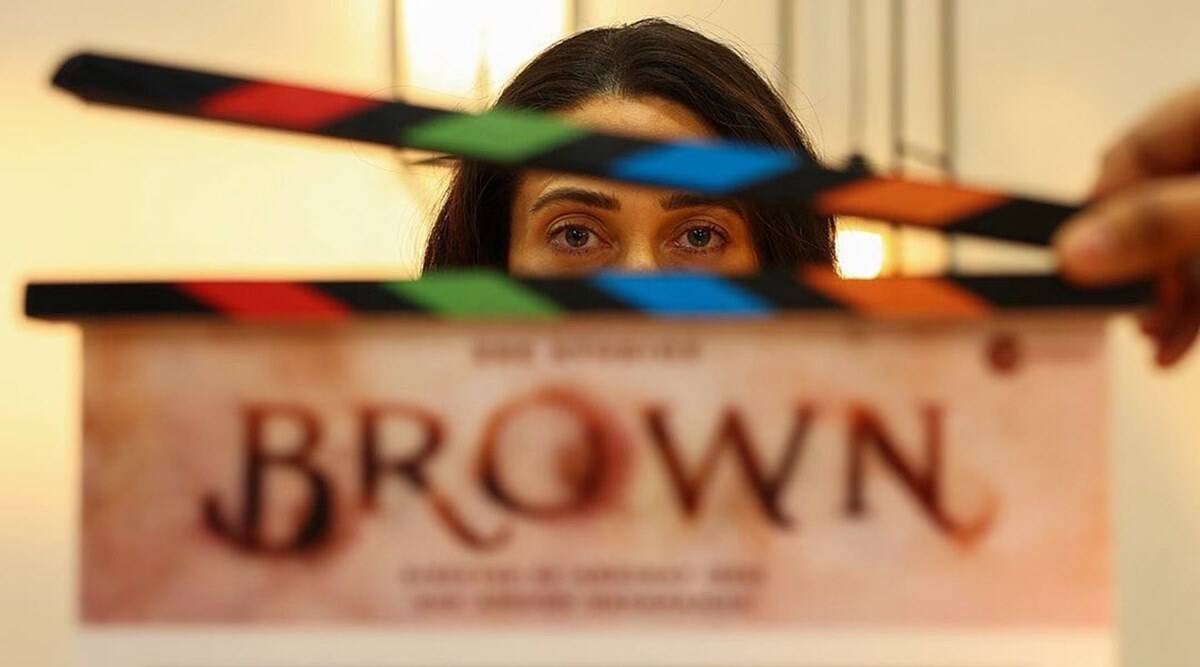 The neo-noir drama show, directed by Abhinay Deo of "Delhi Belly" fame" and produced by Zee Studios, is part of a line-up of 16 titles from five continents, a press release stated.