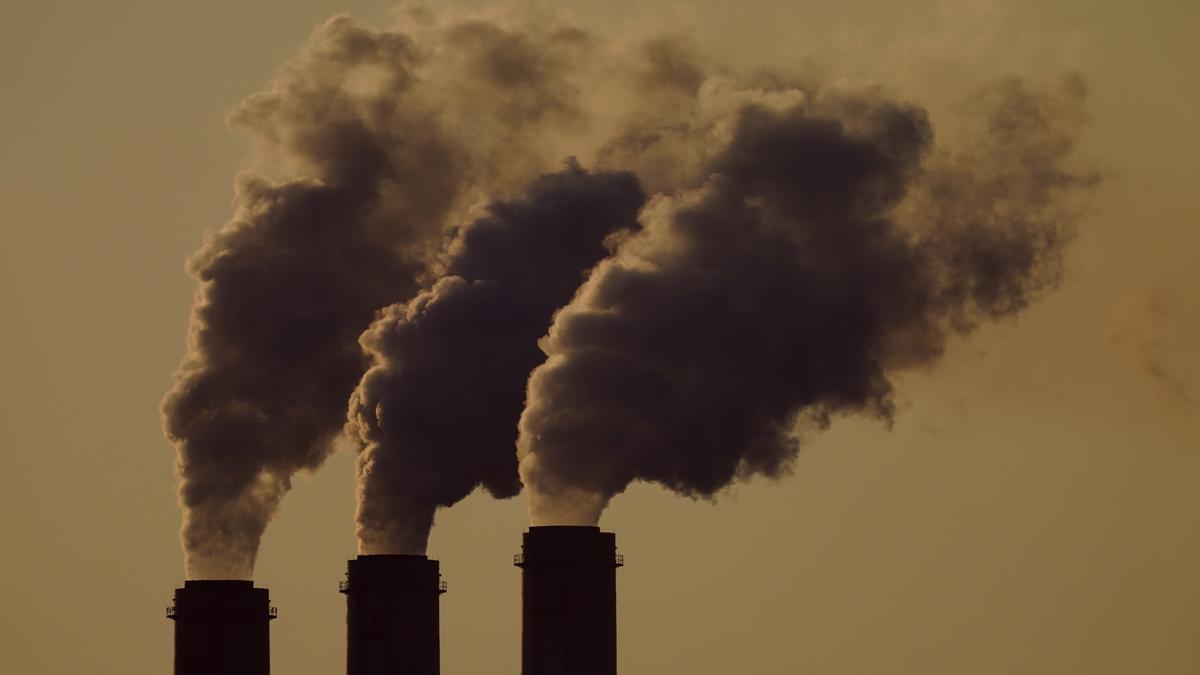 India is expected to launch its first-ever sovereign green bonds auction later this week with the RBI expected to launch 5-year and 10-year green bonds worth ₹40 billion rupees.
India’s financial sector is highly exposed to the risks of the economy transitioning from being largely dependent on fossil fuel to transitioning to clean energy, says a study in the latest journal Global Environmental Change, published online last week.

An analysis by authors of individual loans and bonds found that 60% of lending to the ‘mining’ sector was for oil and gas extraction, while one-fifth of ‘manufacturing’ debt is for petroleum refining and related industries. Electricity production – by far the largest source of emissions – accounted for 5.2% of outstanding credit, but that only 17.5% of this lending is to pureplay renewables. Moreover, there was a shortage of experts in India’s financial institutions who had the expertise to appropriately advise the institutions on such transition, the authors note.

“Fewer than half of the 154 finance professionals surveyed were familiar with environmental issues including climate change mitigation and adaption, greenhouse gas emissions or transition risks. Only four of the ten major financial institutions surveyed collect information on ESG risks, and these firms do not systematically incorporate that data into financial planning…our findings suggest that financiers, regulators and policymakers in emerging and developing economies should be acting swiftly to ensure an orderly transition to net-zero,” the authors note.

In 2021, Prime Minister Narendra Modi committed India to reach net-zero emissions by 2070. India also has announced plans to source half its electricity needs by 2030 from non-fossil fuel sources. However it has also maintained that it needs finance to the order of at least a trillion dollars to meet these commitments.

Mapping India’s policy commitments against these lending and investment patterns reveals that India’s financial sector is heavily exposed to potential transition risks. “Financial institutions will need to ramp up their capacities relatively quickly as the RBI-led momentum further picks up. The other side of risks is the tremendous opportunity to move finance towards sustainable assets and activities,” said  Neha Kumar, Head, South Asia Programmes, Climate Bonds Initiative, and one of the co-authors, in a statement.

India is expected to launch its first-ever sovereign green bonds auction later this week with the Reserve Bank of India expected to launch 5-year and 10-year green bonds worth ₹40 billion rupees. India’s Presidency of the G20 Summit also means a focus on the energy transition and mobilising sustainable finance.

High-carbon industries - power generation, chemicals, iron and steel, and aviation – account for 10% of outstanding debt to Indian financial institutions. However, these industries are also heavily indebted, and therefore have less financial capacity to respond to shocks and stresses.

Coal currently accounts for 44% of India’s primary energy and 70% of its power generation. The country’s coal-fired power plants have an average age of 13 years and India has 91,000 MW of new proposed coal capacity in the works, second only to China. According to the Draft National Electricity Plan 2022, coal’s share in the electricity generation mix decreases to 50% by 2030 compared to the current contribution of 70%.

“The financial decisions of Indian banks and institutional investors are locking the country into a more polluting, more expensive energy supply. For example, we find that only 17.5% of banks lending to the power sector has been to pure-play renewables. Consequently, India has much higher electricity from carbon-sources than the world average, despite its vast potential for cheap solar, wind and small hydropower. Shifting resources towards these renewables would deliver huge benefits: cheaper electricity, cleaner air and fewer emissions, ” Sarah Colenbrander, Director - Climate and Sustainability, Overseas Development Institute and a co-author of the study.