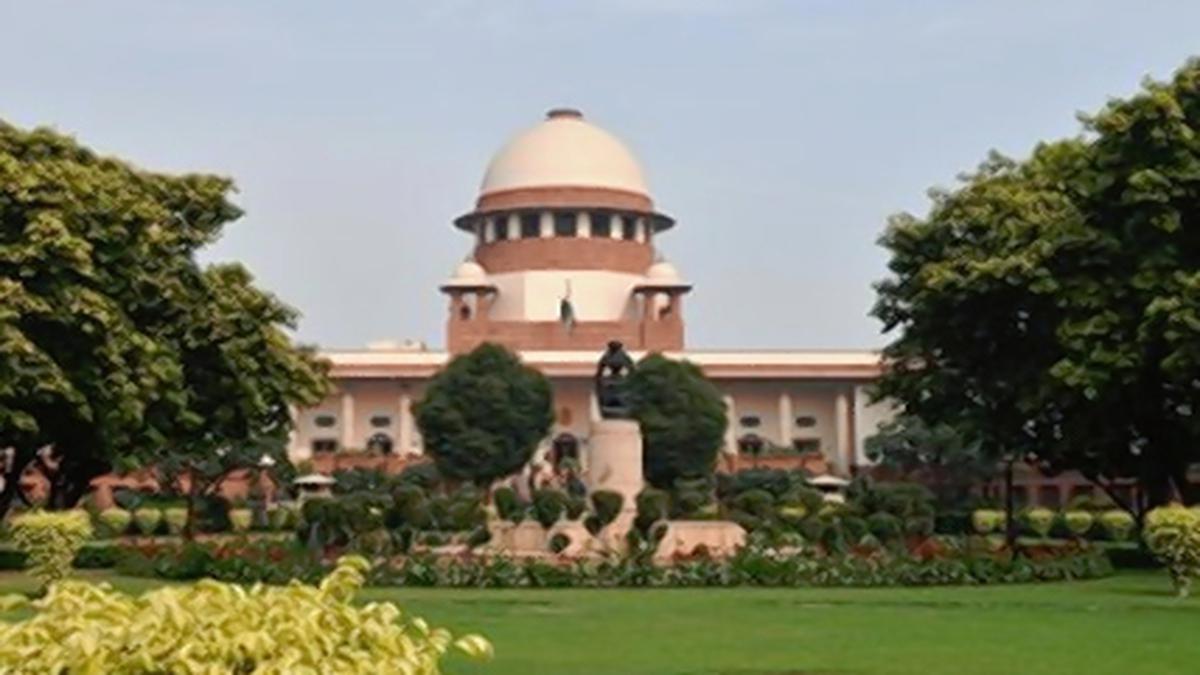 A Supreme Court Bench of Justices S.K. Kaul and A.S. Oka on Monday dismissed a petition challenging the formation of a Commission of Inquiry to examine whether Scheduled Caste status can be accorded to Dalit Christians and Muslims.

The writ petition was filed by Pratap Baburao Pandit, Secretary of Pragat Padhividhar Sanghatna, a social and educational trust registered in Pune, who said he was a Christian of Scheduled Caste origin, belonging to the Mahar community.

Praying that the functioning of the commission be stayed and the notification forming it be quashed, the writ petition argued that the Union government has over the years formed multiple commissions, dating back to the first Backward Classes Commission (1955), on this subject that have already pronounced the need for according SC status to Dalits who have converted to Islam or Christianity.

Given these circumstances, the petition said, “The appointment of a new commission is with wrong intention of delaying the justice on the petition pending in this honorable court.”

“The formation of this commission is not based on a real objective or real material and it is based merely on some vague allegations or hearsay evidence or to make fishing enquiry,” it added.

When it came up for hearing before the top court on Monday, the Bench asked what was the legal challenge to the commission and also questioned whether the petition was maintainable under Article 32 of the Constitution, before dismissing it, Franklin Caesar Thomas, the advocate appearing for the petitioner, said.

Pending since 2004
The Supreme Court is already hearing a batch of petitions seeking SC status for Dalit Christians and Muslims. The petitions, pending since 2004, challenge the constitutional validity of paragraph 3 of the Constitution (Schedule Caste) Order of 1950, which limits SC status to only those Dalits who follow only Hindu, Sikh and Buddhist faiths.

However, last year, when pressed to furnish its current position on the issue, the Ministry of Social Justice and Empowerment had in October notified the formation of a three-member Commission of Inquiry to examine the “seminal” question of whether SC status can be extended to Dalit Christians and Muslims.

The commission, headed by former Chief Justice of India, Justice K.G. Balakrishnan, has been given a two-year term to complete its inquiries and submit a report to the government.

The top court is expected to take up the main batch of petitions seeking SC status for Dalit converts in March this year.