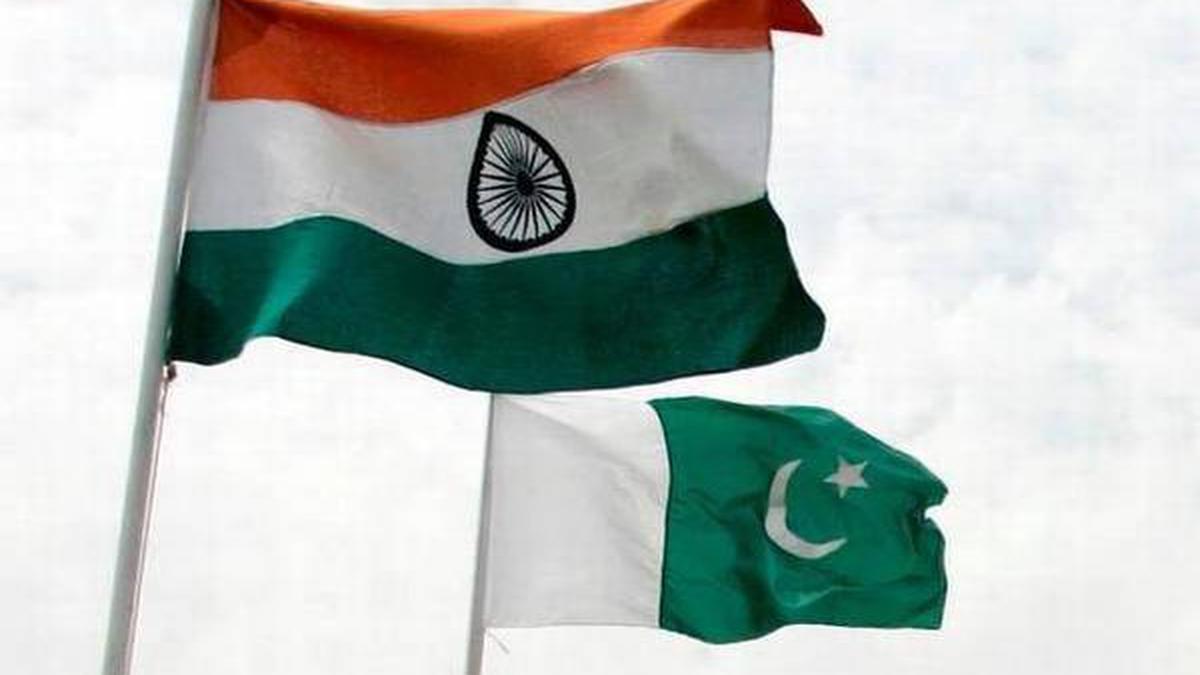 The comment by the External Affairs Ministry spokesperson came in response to last week’s offer to hold talks by Pakistan PM Shehbaz Sharif
India has always wanted normal neighbourly relations with Pakistan, but there should be an atmosphere free from terror and violence for such ties, External Affairs Ministry spokesperson Arindam Bagchi said on January 19.

Mr. Bagchi was responding to queries at a media briefing about Pakistan Prime Minister Shehbaz Sharif's offer last week to hold talks between the two countries to resolve outstanding issues such as Kashmir.

In an interview with UAE-based Al Arabiya news channel last week, Mr. Sharif had said that Pakistan had learnt its lesson after three wars with India and now wanted to live in peace with India, provided that "we are able to resolve our genuine problems".

“My message to the Indian leadership and Prime Minister [Narendra Modi] is that, ‘let’s sit down at the table and have serious and sincere talks to resolve our burning issues like Kashmir, where flagrant violations of human rights are taking place day in and day out’,” said Mr. Sharif.

Later, the Pakistan's Prime Minister's Office said that negotiations were not possible without India revoking its 2019 actions on Kashmir.

India has been maintaining that it desires normal neighbourly relations with Pakistan while insisting that the onus is on Islamabad to create an environment free of terror and hostility for such an engagement.

The ties between India and Pakistan came under severe strain after India’s warplanes pounded a Jaish-e-Mohammed terrorist training camp in Balakot in Pakistan in February 2019 in response to the Pulwama terror attack.

The relations further deteriorated after India in August 2019 announced withdrawing special powers of Jammu and Kashmir and bifurcation of the state into two union territories.