Coming June 6, TVS will be taking covers off a new two-wheeler. Recently, the brand launched the updated Ntorq and iQube scooters in the Indian market. Now, it seems like the company is preparing something spicier, and it could possibly be a motorcycle. As per recent media reports, the upcoming TVS product could either be the Zeppelin cruiser or a street-naked version of the flagship Apache RR 310. The TVS’ new campaign boasts the tagline “new way of life”. Hence, it is safe to guess that the homegrown brand is planning to enter a new segment altogether. However, the company hasn’t confirmed what it could exactly be.

Going by the rumour mill, the TVS Zeppelin cruiser makes the most sense. As of now, the company has a slew of products in the pipeline. A retro-themed commuter motorcycle is also a part of the list. Dubbed the Retron, spy shots of the same recently surfaced on the internet. Other names trademarked by the Indian two-wheeler manufacturer include – Ronin and Fiero 125. Thus, it is tough to make assumptions about TVS’ upcoming product. 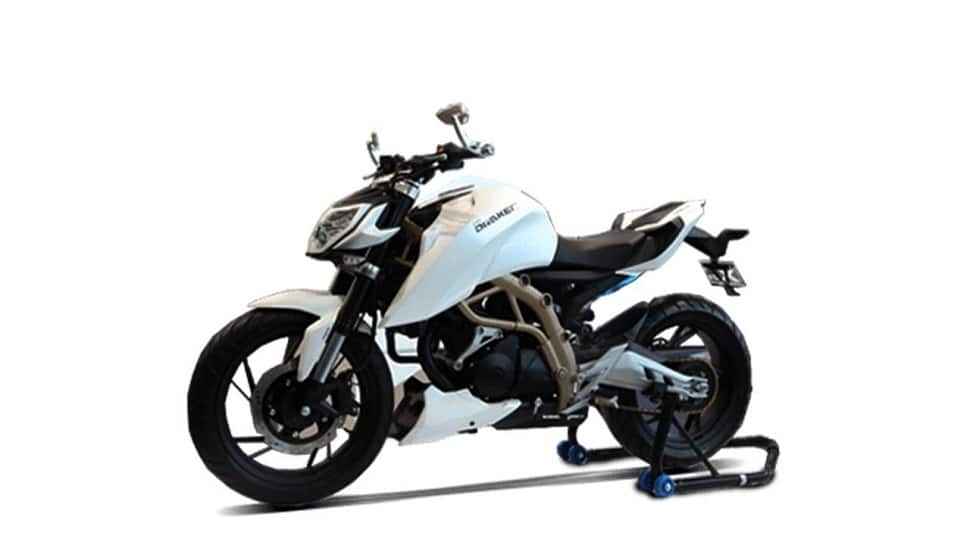 Talking of the most interesting prospect – TVS Zeppelin R, the cruiser concept was showcased at the 2018 Auto Expo for the first time. It was showcased with a 220 cc thumper that was claimed to produce a peak power output of 20 hp and 18.5 Nm of peak torque. Interestingly, it featured an ISG (Integrated Starter Generator) for increased efficiency. Going by the numbers that the cruiser segment posts on the tally, it becomes tough to expect a new cruiser in the market anytime soon.

Moving over to the street-naked version of the Apache RR 310, it could possibly be making its debut next month. Consumer sentiments towards this body style are high, and the brand will not have to develop a motorcycle from scratch. Therefore, a street-ready TVS Apache RR 310 could be the next from TVS. Nevertheless, for exact and concrete details, we will have to wait to hear from the manufacturer itself.